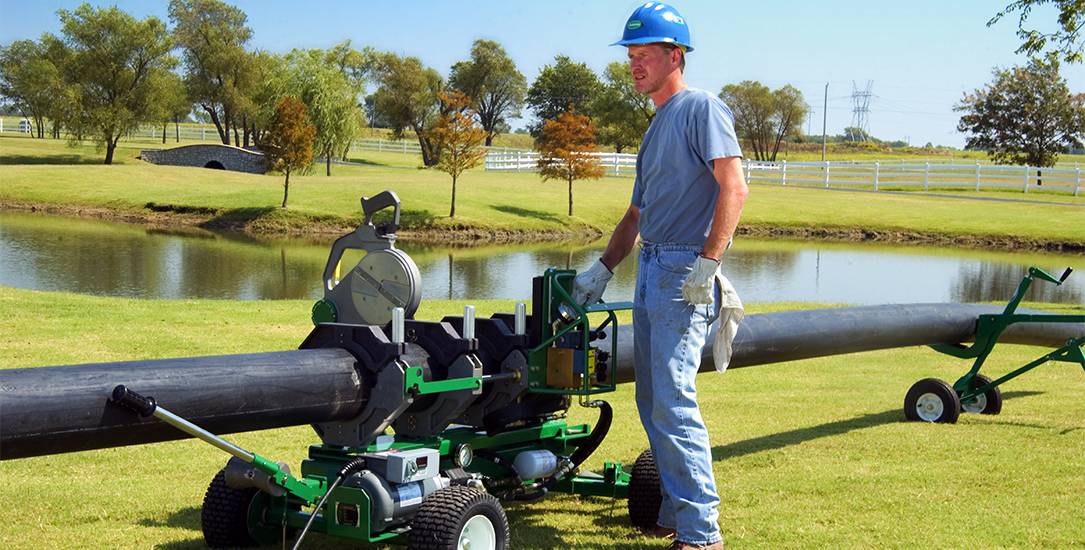 The McElroy Rolling machines have staked a claim as the industry standard since 1975. Their ease of use and rugged quality construction opened the door for the most extensive line of fusion machines on the market. Wheeled for easy maneuvering on the jobsite, the carriage on many of the machines is easily removable for in-ditch use. Rolling models are designed to fuse pipe as small as 2" IPS (63mm) all the way up to 65" OD (1600mm) with 88,000 lbs of fusion force. Whether fusing pipe large or small, the Rolling machines will tackle any job. 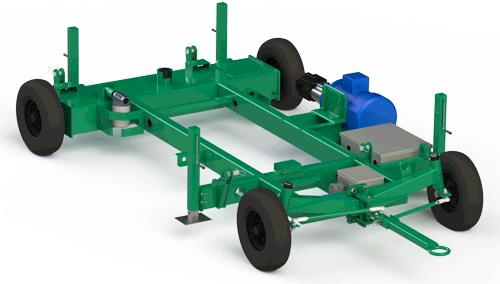 Fusion machine portability brings convenience to jobsites with longer pipelines utilizing medium- and large-diameter pipe. The Rolling machines are easily towed to each fusion area and remain stationary as sticks of pipe are fused and pulled through.

Models Available in
Gas or Electric *

Two of our most popular Rolling machines, the 412 and 618, come in electric or gas models to power the heater, facer and hydraulic pump. These options allow contractors to choose their preferred power source and meet the specific requirements of each jobsite. Each have their advantages. The gas models offer a self-contained unit with an on-board generator and 120V and 240V receptacles. Electric models require a power source from either a separate generator or an indoor outlet and are a good option when fusing indoors because they don't produce fumes.

* Gas-powered machines are available for the Rolling 412 and 618. 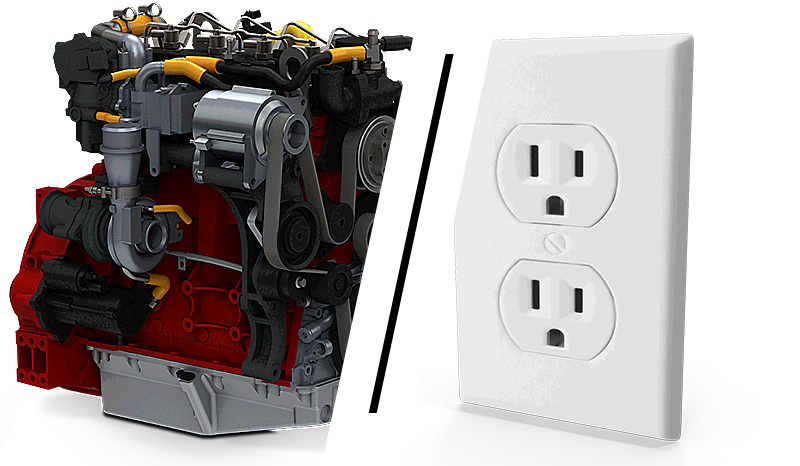 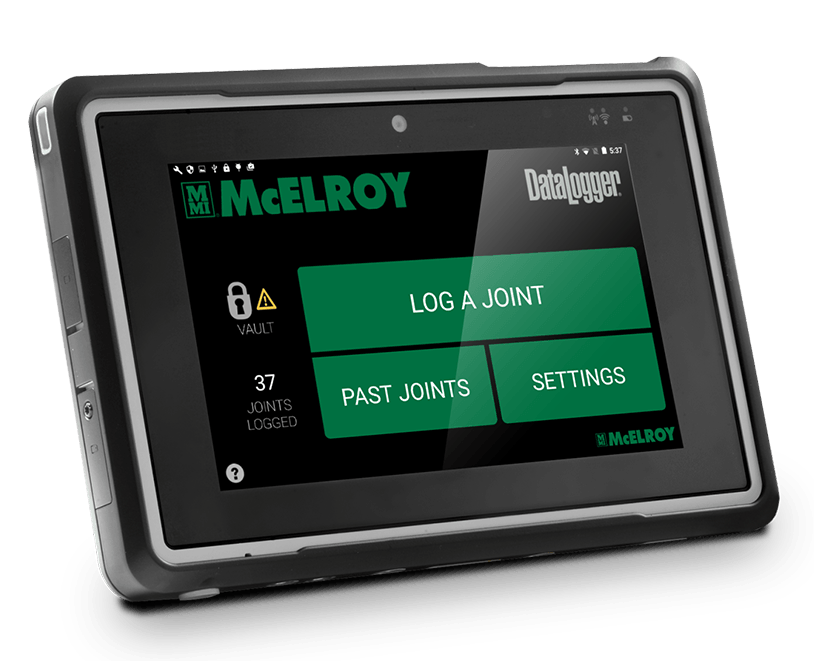 All of the medium- and large-diameter Rolling machines are compatible with the McElroy DataLogger, a handheld computer that records and documents the key parameters of the fusion process. These joint records are used to verify that proper fusion procedures have been followed prior to installation, which is a growing jobsite requirement. Joint records from the DataLogger can be stored and analyzed in the Vault™, a secure server on the internet. This allows quick and easy sorting, tagging and sharing of joint records by machine, joint, operator, device or job.

Many of the Rolling machines incorporate a 4-jaw carriage that can easily be removed for in-ditch fusion. The outer fixed jaw and skid can also be removed, converting it to a 3-jaw carriage for an even more compact fusion unit.

McElroy equipment is built to withstand the tough environments our industry encounters. We're confident that your machine will perform to the best of its capabilities. We've even given each piece of equipment a 5-year warranty — the longest available in the industry.

Select a machine below for more detailed specifications and model-specific features.

Find a distributor near you.

McElroy's industry-leading fusion equipment can be purchased from distributors around the globe. Find one close to you. 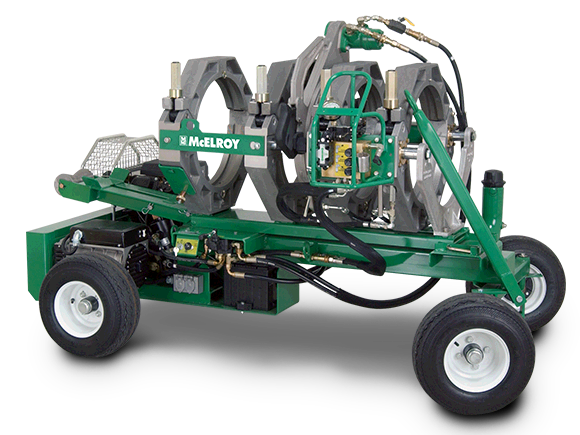